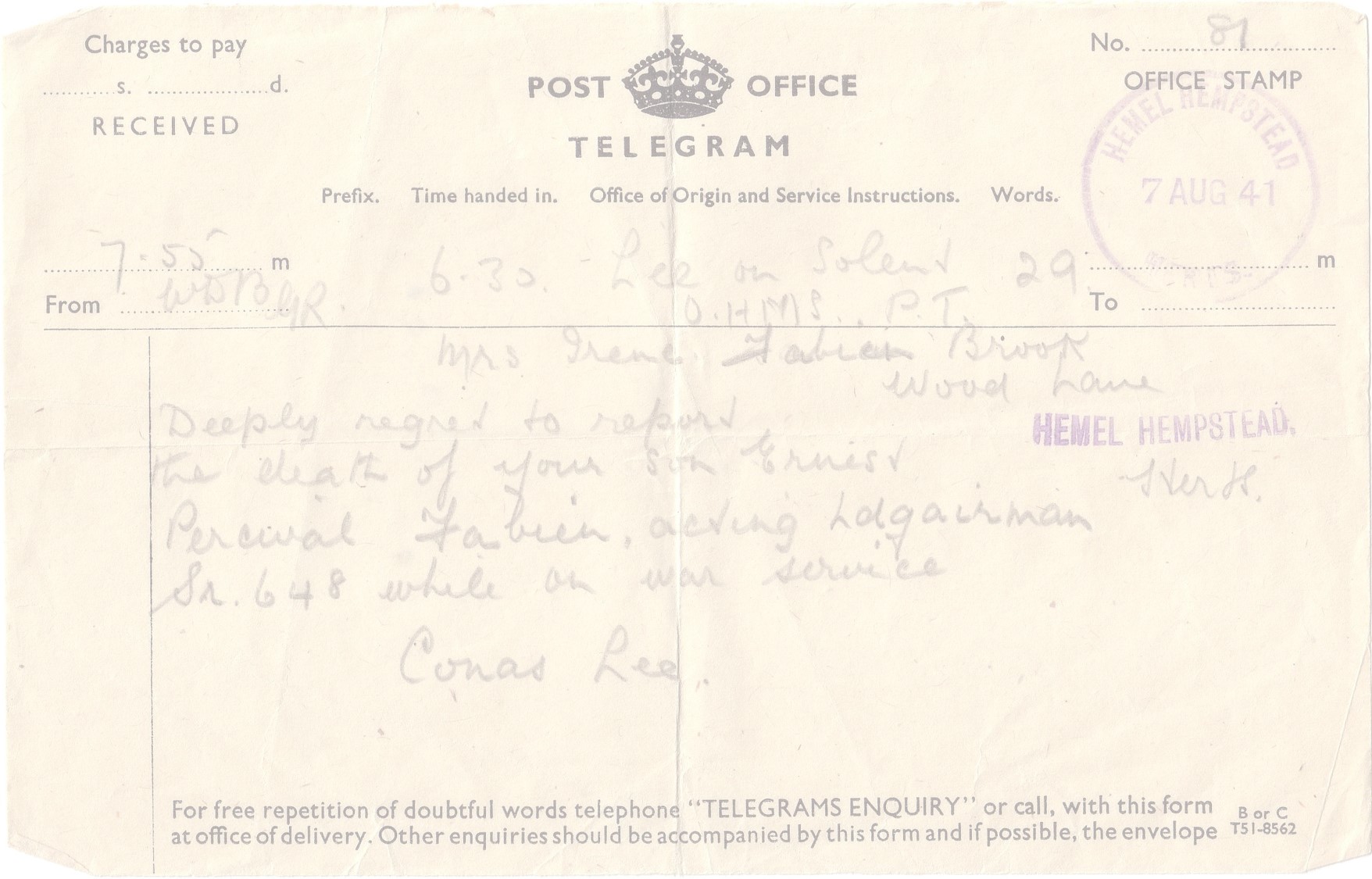 Johnny … the wind sings his name.
It’s been a month, a whole month, since the boy from the post office panted up the hill on his bicycle. He’d pushed the envelope into Jean’s hands, muttering, ‘Telegram.’ He hadn’t waited for a reply but bumped back down the stony track, wheels clattering in a tuneless accompaniment to the cawing of the magpie watching from the pine.
One for sorrow …
The baby’s yank at Jean’s hem brings her wandering thoughts to heel. She stands on tiptoe, grunts, ‘Ugh’ and fights the chill gusts to lob the sodden sheet across the line. The effort thrusts her backwards, stumbling. The baby’s fists flail at air. Jean snatches at his hand, saving him from a tumble down the nettle-covered slope. He wails his panic.
She scoops him up, presses his dark head against her shoulder. ‘It’s okay, Petey,’ she shushes him. His wailing sinks to a hiccoughing sob. Jean sways, patting Petey’s back, wanting to comfort her own hurts.
She hadn’t opened the telegram immediately. Magpies notwithstanding, telegrams bring sorrow. She had propped it against the bread crock, choosing instead to read (again) Johnny’s letter from Crete, where the sun shone in the May sky and the locals feted the Tommies as if each was Herakles reborn.
Jean pats the baby’s back and slips into memory. Johnny’s blue eyes smiling his farewells, his beret at the required jaunty angle, uniform crisply in order. Handsome and knows it, she remembers thinking, smiling her own Come home farewell.
She sets the baby on the grass and strides back into battle. She unravels the sheet, pulling it taut against the moist flurries which hiss through the pines, insisting that all her efforts are worthless now.
The grim morning darkens. Squalling rain wets her row of boiled nappies, falling faster, harder, chillier. The sheet cracks like a lion tamer’s whip.
‘Bugger, bugger and bugger!’ Jean cries into the wind.
Thunder rumbles. Petey cries out and Jean reaches for him, trying to throttle the sob snaking up her throat like an attacking soldier. But as she leans to the baby, the wind-blown sheet kicks out a sharp, wet edge. Smack! It catches her eye, stinging. Her tears break through this lapse in the defences and gather reinforcements in the streaming rain. She wraps her arms about the shrieking child and runs to the house, dumps him on the porch, draws in a breath and returns, blind, to the tempest to rescue the laundry basket’s sodden contents.
The magpie caws its defiance of the wind and the rain.
One for sorrow …
Jean had opened the telegram in the evening. After she lay Petey in his cot and patted him to sleep, after she brought her cocoa to the sagging couch, after she set the mug on the floor and drew her legs beneath her – after all that, she had breathed deeply … and had indeed found sorrow.