It’s apt that Lille is here, where the waves play tag with their deaths on the sand.
It was on this beach that she first saw the young fisherman. His sodden body rose and fell with waves lethargic from the storm and Lille’s soul ached at his wasted beauty. She had dragged him above the tides for the townspeople to discover among the flotsam of his master, the old fisherman’s, craft.
When Lille returned to mourn the death, sorrow had somersaulted to gladness. She watched the young fisherman she had left for dead mend his nets and afterwards cool his resurrected body in waves energised by the wind, riding them towards the sands in mimicry of dolphins.
Lille’s soul had ached again.
‘Where do you go all day?’ her sisters asked, and when Lille said, ‘To the beach,’ her sisters sang to her that no good would come of dallying by beaches.
Lille wanted more than dallying. 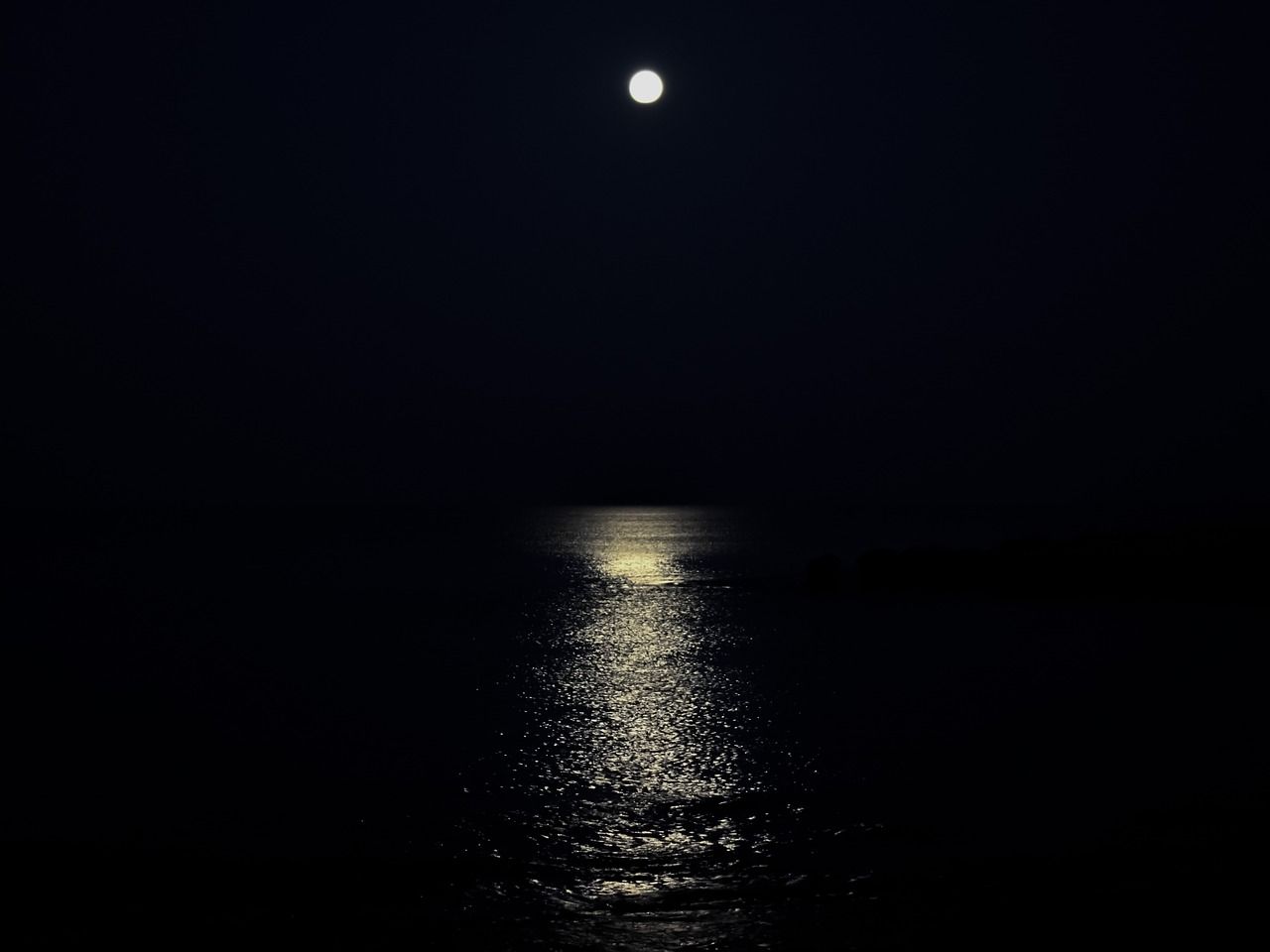 ‘It can be done.’ The witch coiled a fleshless arm around Lille’s waist. ‘But,’ she hissed in Lille’s ear, ‘there is a price.’
The price was bargained and agreed, the promissory note written in white-hot blades slicing the balls of Lille’s feet.

Lille’s dallying was rewarded.
‘What’s your name?’ the young fisherman asked.
Lille couldn’t answer because her voice had been given to the witch, a non-refundable deposit.
‘Where do you live?’
Lille spread her arms.
‘The beach? No home?’
He took Lille to the cottage among the gritty dunes where the old fisherman had lived. The old fisherman’s widow tutted and fed Lille cooked fish which made her queasy, bathed her in fresh water which scoured her skin like gravel and put her to bed beneath cloudy quilts, leaving Lille gasping like a beached shark.
The old fisherman’s widow insisted Lille wear shoes.
‘Feet as soft as a newborn’s,’ she said, showing Lille where a shoe was worn and wondering aloud how a girl who had apparently never worn footwear came by such tender toes.
Lille wore the shoes with agonised grace.

Each day Lille sat on a rock and watched the young fisherman sew his nets and tend his small boat with detailed care. Or she would sit on the sands until the boat returned and help unload the silvery fish wriggling to their waterless deaths.

Mostly the beach is apt because it’s where Lille first saw the brown-haired girl. She was perched on Lille’s rock, teasing the young fisherman to hot blushes.
‘You must be the wild beach maiden,’ the girl said to Lille. Her smile stretched to her eyes.
Lille smiled back and sat on the sand while the girl threaded pink shells and white feathers through Lille’s hair. The girl’s own hair was as lustrous as washed sargassum and she laughed and kissed Lille’s cool cheek.
The young fisherman surfed with the dolphins.
Lille and the brown-haired girl wandered the dunes collecting saltwort and sea holly, and Lille was content to suffer, for now, the thousand cuts to her feet.

Lille wanders the damp sands. The moon’s silver path trails her like an old dog.
As do the sun-bright images of the day.

The townspeople had clustered like oysters in the sea-weathered church. They were dressed in their finest, jackets brushed and shoes as shiny as wet seals.
‘Do you take this man …?’
Lille wouldn’t look, had refused to see the bride smile her blissful, ‘Yes’.
‘Do you take this woman …?’
Lille had closed her heart against the groom’s proud, ‘Yes’.

‘A toast ….!’
Lille had lifted her cup and shut out the laughter and the cheers. Bubbles sparked in her too-cool blood. But Lille could not be warmed.
‘To the prettiest bridesmaid …!’
He had told her over and over, ‘Such a pretty thing, my wild beach maiden.’
Lille herself avoided mirrors. They startled her with their frankness: her white froth skin, her too green eyes, sea thrift lips, and hair which shifted and tumbled like the yellow dunes.

Lille listens to the waves shushing on the shore, a sound like the breathy plashes of mermaids moon-bathing in the shallows. She breathes the salt-tanged air.
The moon dogs her steps.
She lifts a hank of hair from her neck and feels a tired, well-travelled breeze flow from the sea to weave among the dunes. Lille rides the breeze as it knocks on the door of the young fisherman’s one room dwelling, where the brown-haired bride lies in the fisherman groom’s humble bed.
Does the brown-haired bride hear the mermaids, or has the shushing of the waves rocked her to sated sleep?
And if the sated sleep had been Lille’s own, would its coming have delivered the pledged release from her torture?
Lille banishes the image of the bed and conjures the sunless pits where razor-teethed sea-dragons slither among tendrils of kelp. She closes her eyes and listens to the fleshless seawitch cackling over Lille’s freely-given soul.
Given in exchange for the love of a mortal man.
Or a mortal woman?
Futile to ask.
Lille turns her back to the dunes and steps onto the moon’s silver path. The shards of pain in her bare feet melt with every water-buoyed step. The basking mermaids reach out cool hands to bring Lille home, their fingers curling through the foam of Lille’s bargained soul.

In its original Danish, the title of The Little Mermaid fairytale which inspired this story is ‘Den lille havfrue’.